Here is a simple quick tip on selling more of your services when attempting to promote yourself. 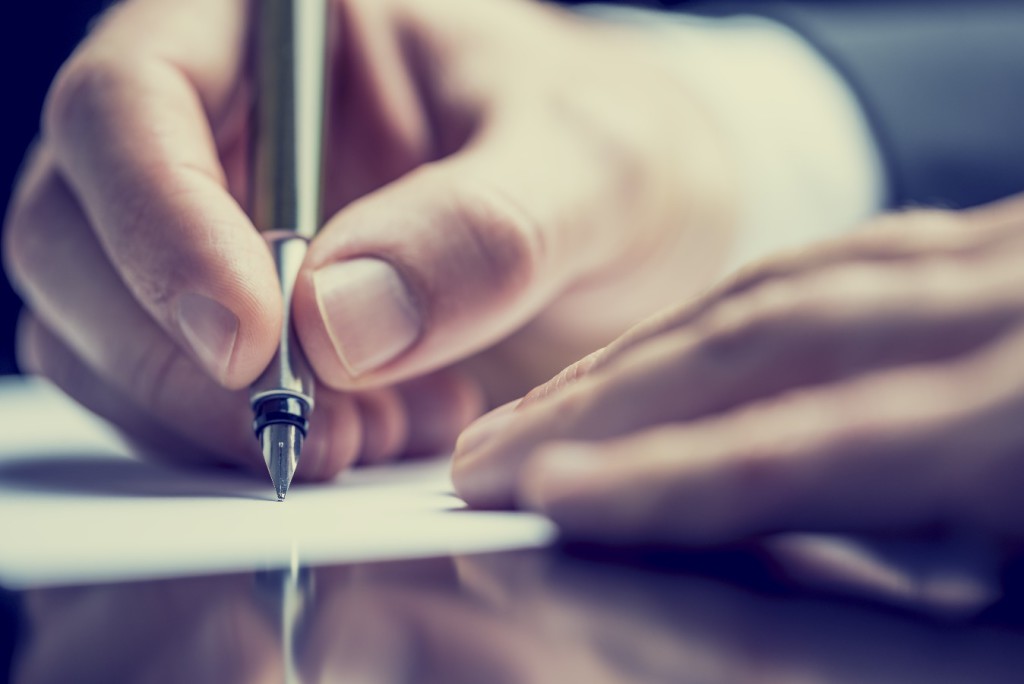 The TITLES you give all your stuff should be as compelling as any of the HEADLINES in your marketing.

Read this last sentence again.  You can see the impact. and how it can really make a difference to your readers.

All the titles of the various pieces of content in your product should be benefit-driven. This will help you both when you’re selling, and when you’re working to get your clients to consume your content.

So when building your profile at VSNpro.com or VirtualSalesNetwork.com  keep in mind how important your title is and how your potential client might interpret your content.

Below are some examples of good “How To” titles: